International
Apple CEO Tim Cook has launched Apple Watch Series 6 through a virtual press conference from Apple Park, the company\'s headquarters in California. This watch of Apple is equipped with a blood oxygen monitor feature. Through this, the human blood oxygen level can be tracked. 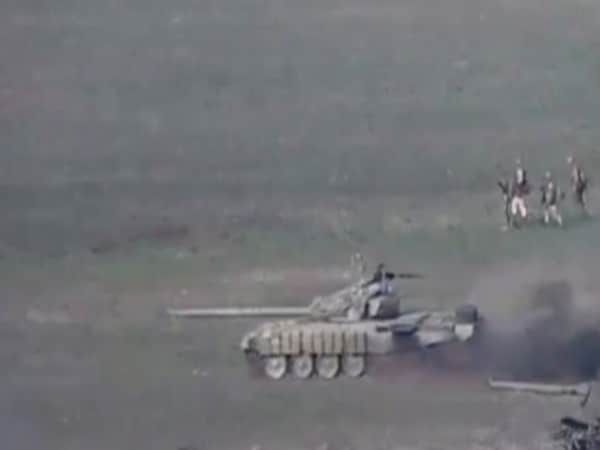 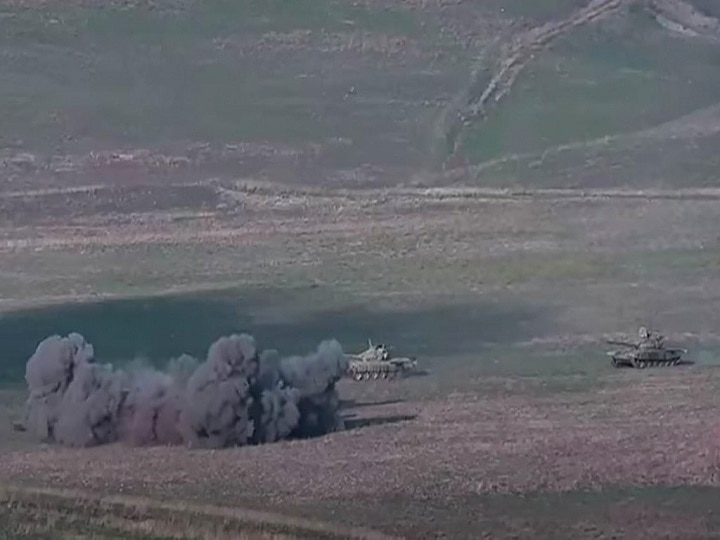 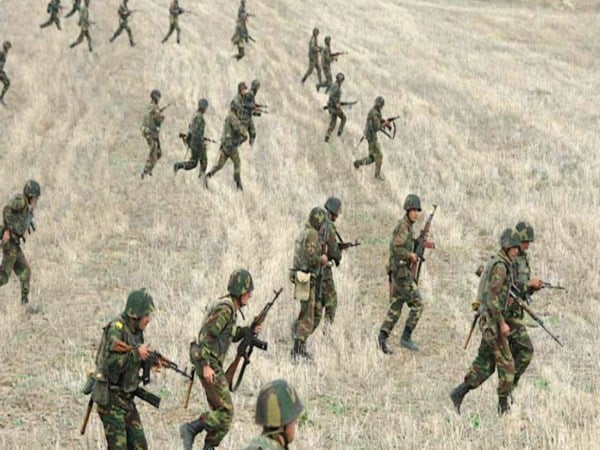 Asia's 2 countries Armenia and Azerbaijan get into war, 23 killed 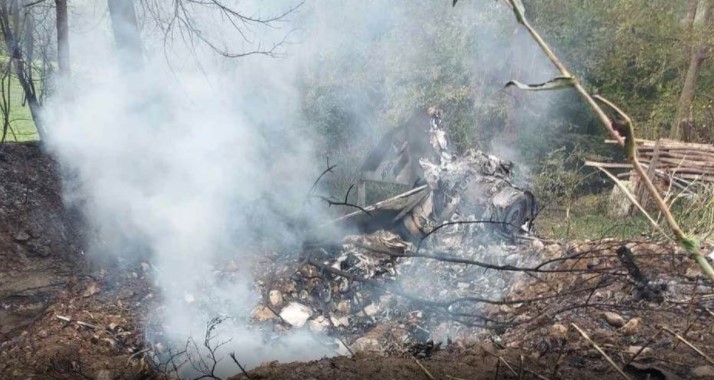 A military aircraft crashed near Serbia's town of Mali Zvornik, some 160 km to the southwest of Belgrade. 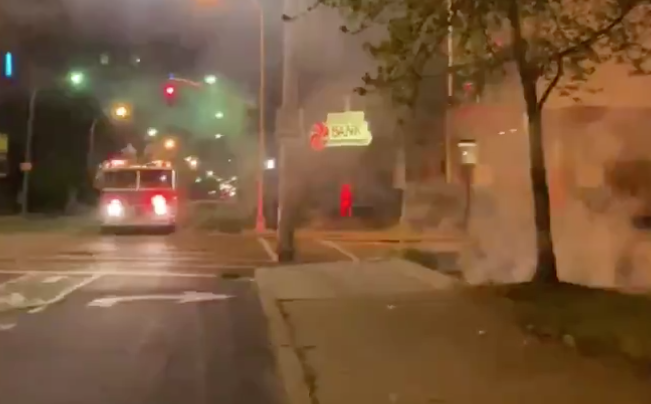 At least two police officer was shot during the Breonna Taylor protests in Louisville, Kentucky. Taylor, an emergency room technician, was shot dead after three plainclothes policemen turned up at her house to execute a search warrant. Tensions between China, America flare over coronavirus at UNGA