National
China has said that it does not recognize Ladakh as a Union Territory. China\'s foreign ministry spokesman Wang Wenbin said, \"India has established Ladakh illegally\".

Tensions between India and China have continued for the past several months. Security personnel has been deployed on both sides of the LAC. However, in 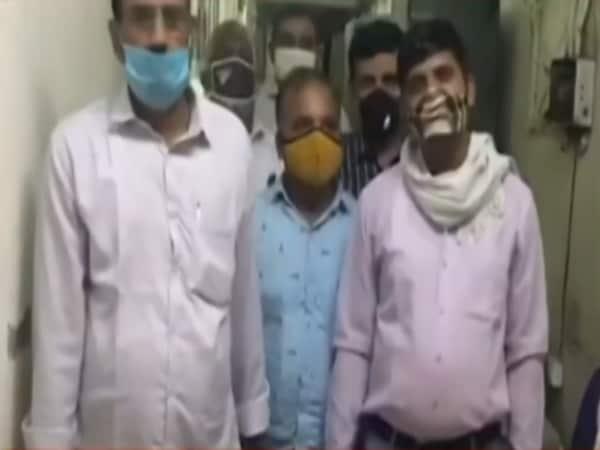 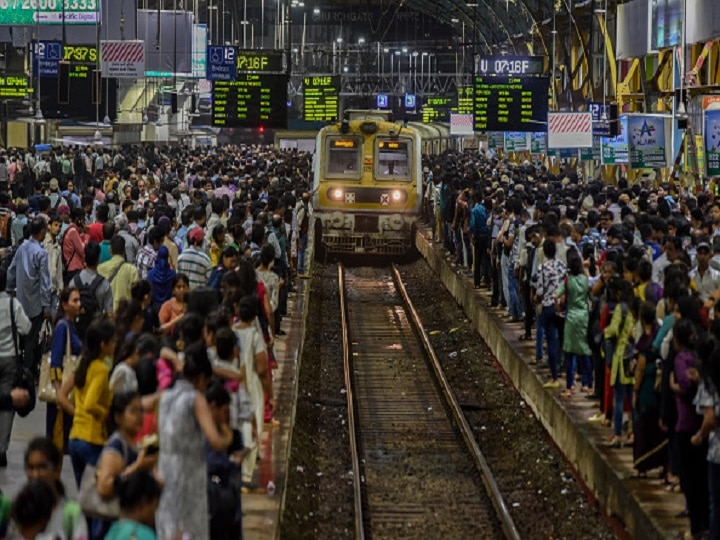 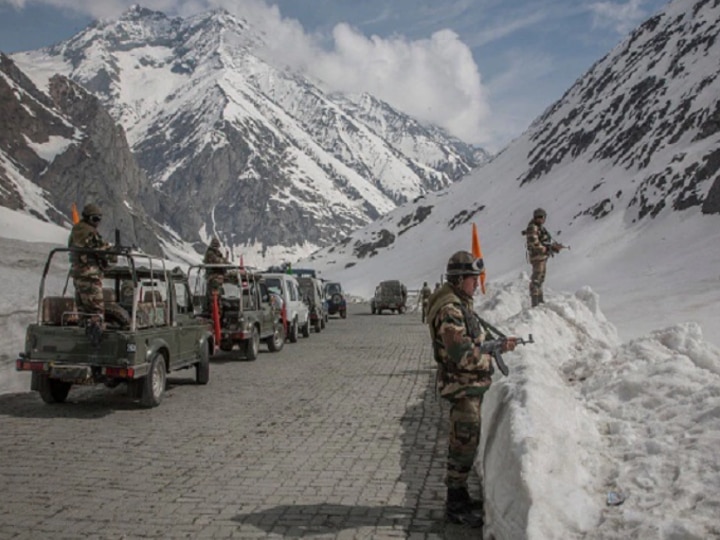