Covid Update: India has recorded the lowest number of cases after the brutal second wave of Covid created havoc. The country reported 30,093 new Covid cases, 45,254 recoveries, and 374 deaths in the last 24 hours, as per the Union Health Ministry.

A Central team of experts that visited Kolhapur and Sangli which top among the districts of concern in Maharashtra has learnt to have suggested a total lockdown. The Central team expressed concern as to why the transmission was not stopping in the two districts despite a series of routine measures being undertaken, it was learnt.

State health authorities said they were yet to receive a report from the Central team members. “There are 10 districts which have a higher positivity rate as compared to the rest of the state and the Central team that visited some of them has emphasised on measures like testing, contact tracing, and vaccination…We are following all protocols,” Rajesh Tope, state health minister said.

Kerala on Monday logged 9,931 fresh Covid-19 cases, pushing the infection caseload to 31,70,868, with the Test Positivity Rate climbing to 11.08 per cent after remaining around the 10 per cent mark for several weeks. 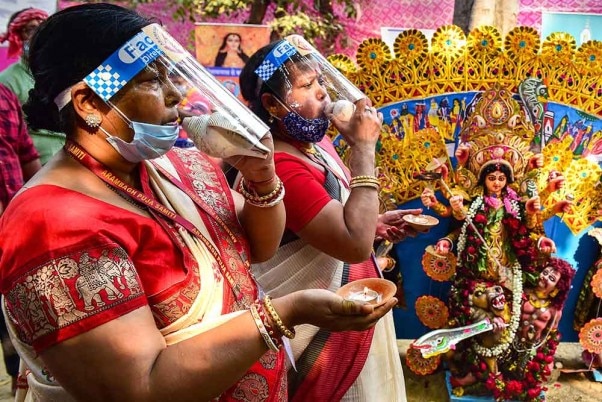 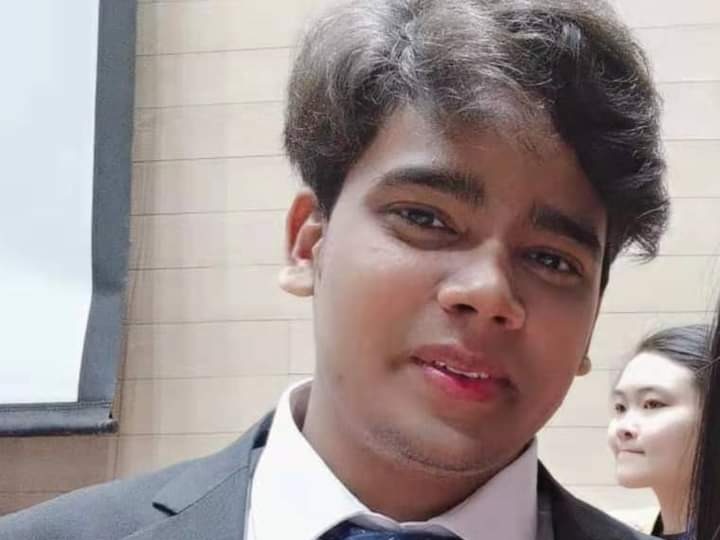 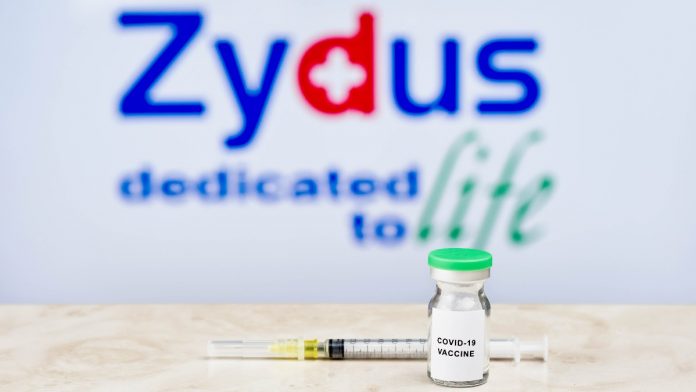 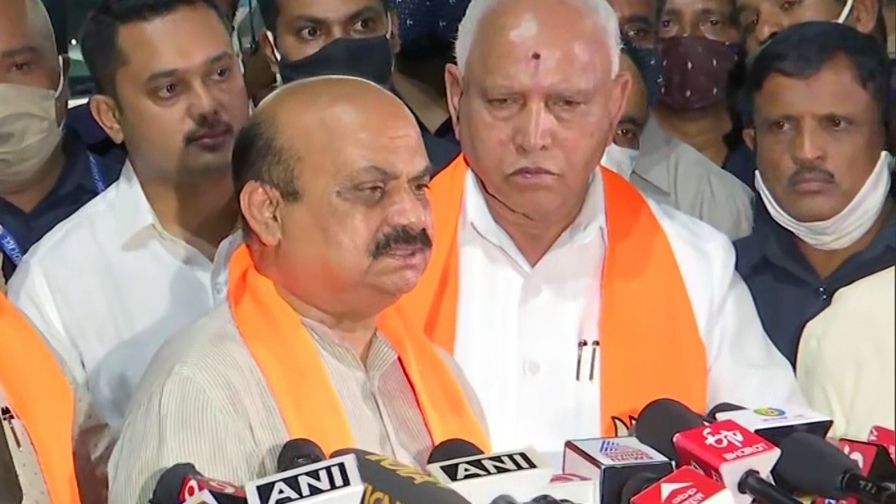 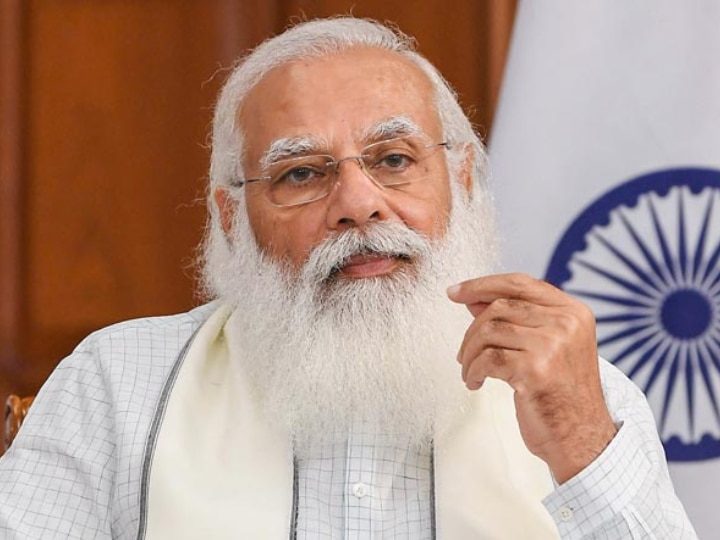 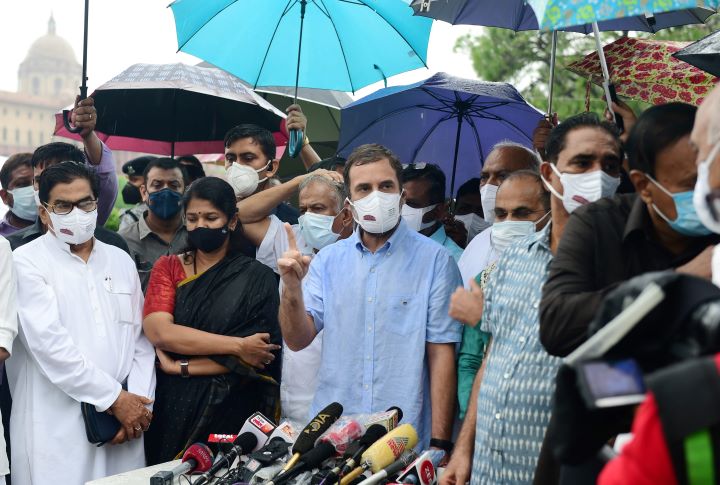 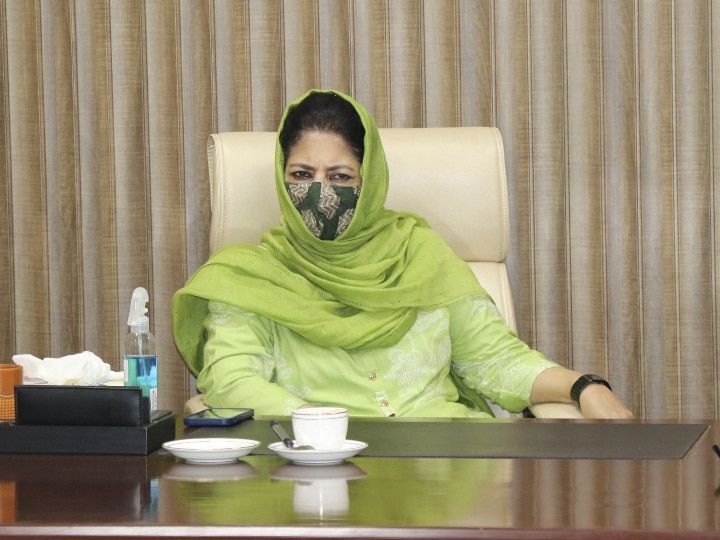