Why was the 2004 Olympics special for India? | Top Olympic Moment

The 2004 Olympic Games were really special for India because the country won its first silver medal in the Olympics this year. Earlier, India had got only a bronze medal, but in 2004, Rajyavardhan Singh Rathod became the person who got India silver in the shooting. After him, many shooters came from India, one of which was Abhinav Bindra. 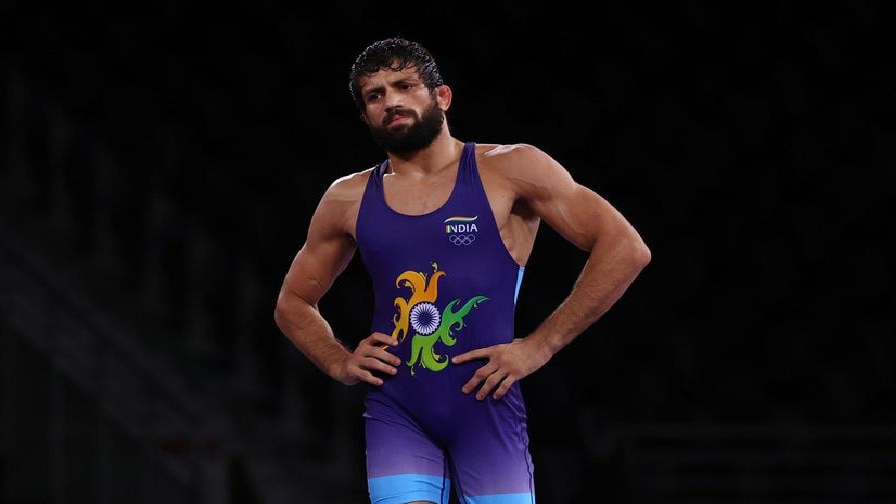