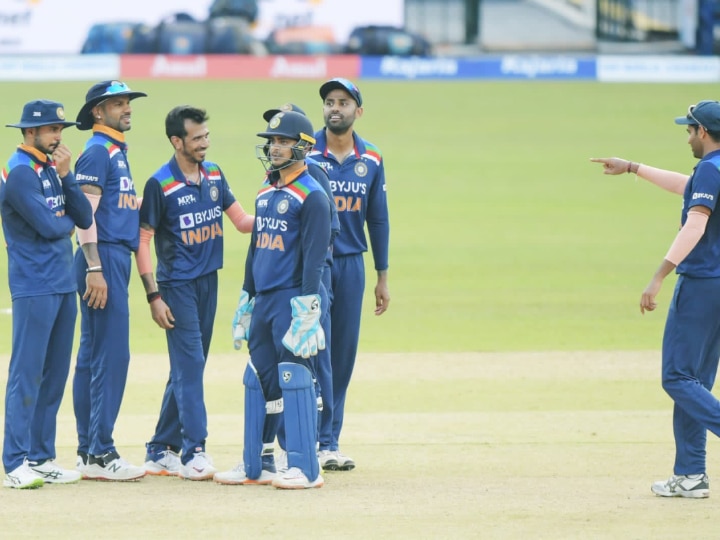 The Indian cricket team took an unassailable 2-0 lead in the three-match ODI series against Sri Lanka. India registered a thrilling three-wicket win in the Ind vs SL 2nd ODI played at the R Premadasa Stadium in Colombo. Speedster Deepak Chahar played a sensational unbeaten innings of 69 runs to snatch the victory from the jaws of the Lankan Lions.

The India "A" team, currently touring England, also enjoyed this victory. Virat Kohli is very happy with the way Young Team India conquered the series against Sri Lanka under the captaincy of Shikhar Dhawan and coach Rahul Dravid.

In his tweet, Virat Kohli described Deepak Chahar and Suryakumar Yadav as heroes of this victory.

Suryakumar Yadav scored 53 runs off 44 balls and never let the pressure of the required run rate build on India. India had at one point lost seven wickets for 193 runs, it seemed that Sri Lanka would win this match easily, but after this Deepak along with Bhuvneshwar Kumar powered the team to a historic victory.

While Bhuvneshwar Kumar played an unbeaten innings of 19 runs off 28 balls, Chahar faced 82 balls and hit seven fours and a six during his match-winning innings. 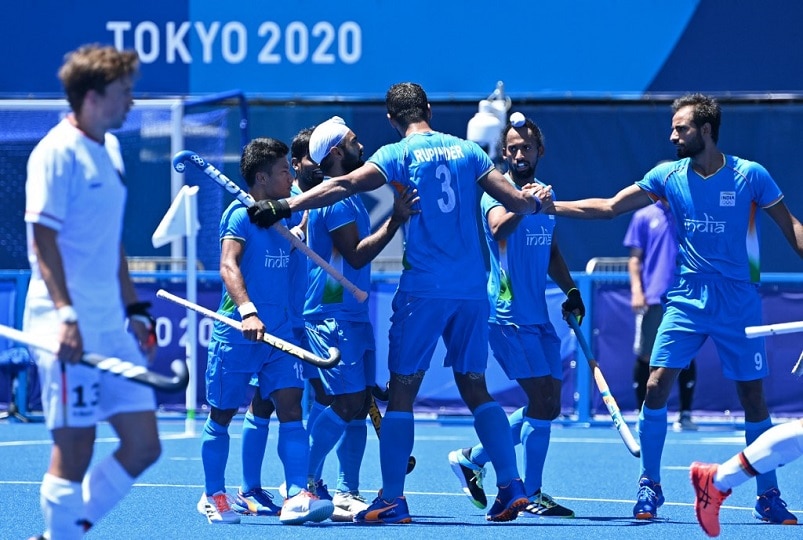