Indian hockey teams have paced out everything and kept the nation on edge during the Tokyo Olympics. After Indian Eves played their heart out and lost in the semifinal, still in a position to win a Bronze medal, Men In Blue made sure that there is plenty to cheer for and to be inspired from.

Indian men's hockey team bagged the Bronze medal after beating Rio Olympics Bronze Medal winner Germany 5-4. This is India's fourth medal at the Tokyo Olympics and the third bronze of the event.

Hockey has brought back an Olympic medal home after a gap of 41 years. India last bagged a medal from hockey in the 1980 Moscow Games.

It was nothing short than the story of heroes as India was trailing 1-0 at the end of the first quarter only to see a couple of goals from Germany after they equalised at the beginning of the second quarter. Men In Blue once again came back and made the scoreboard 3-3 at halftime.

It was all about India in the third and fourth quarters of the game as they went past Germany 5-3 and defended the lead, only giving a penalty to Germany making the final scoreboard read 5-4 at the end of regulation time.

Earlier, India's Mirabai Chanu opened the Indian account as she bagged a Silver in the weightlifting event. PV Sindhu, touted for a medal, clinched historic Bronze in the women's singles badminton event. Lovlina, in the welterweight category, had a tough outing but she also settled for a Bronze, and now the men's hockey team has scripted history bagging a medal at the Olympics. UEFA Champions League: When & Where To Watch Barcelona Vs Bayern Munich Live In India? | Full Squads 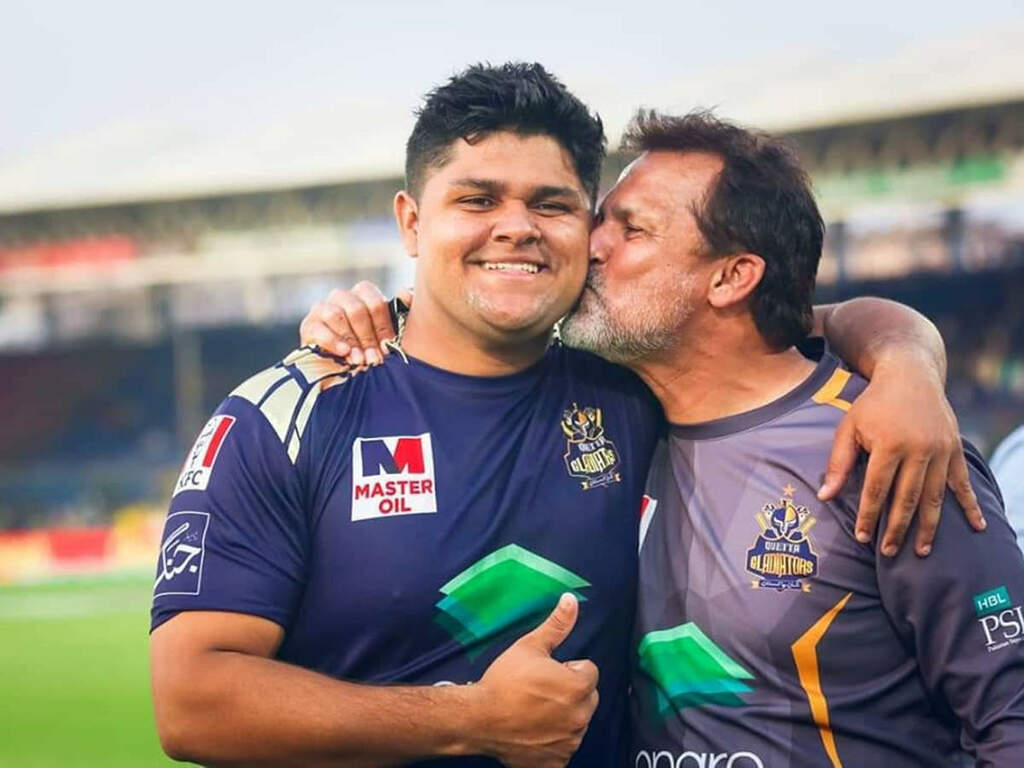 'He Is A Match Winner, Don't Write Him Off': Moin Khan On Son Azam's Selection In PAK T20 WC Team 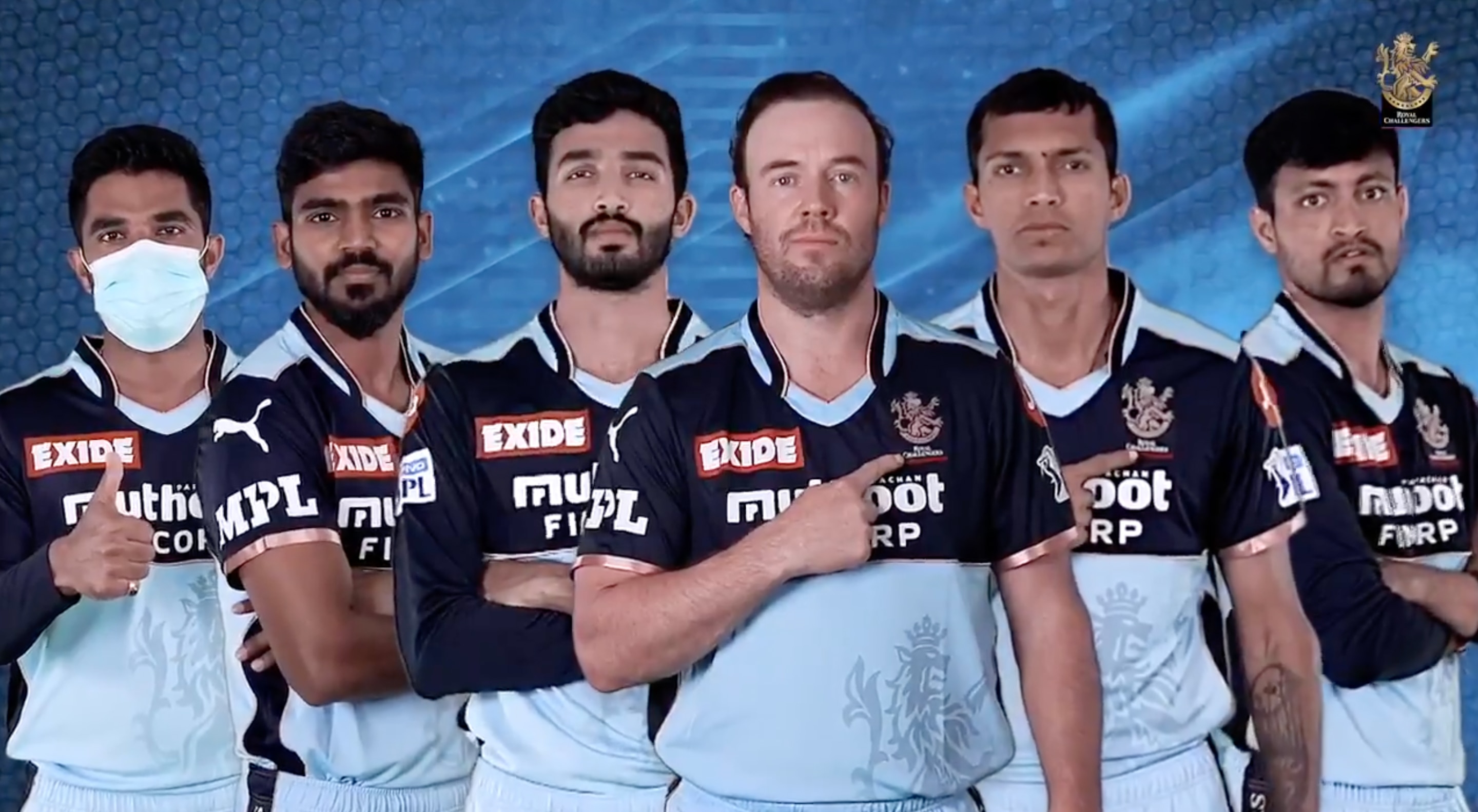 Know all about 18-year-old US Open winner Emma Raducanu Novak Djokovic misses out on 'golden Slam', loses to Zverev