Board of Control for Cricket in India (BCCI) Secretary, Jay Shah has spoken out in favor of Virat Kohli. Jay Shah was speaking in response to the media reports about Virat Kohli purportedly stepping down as India's limited overs' captain after the T20 World Cup.

“As long as a team is performing while on the crease, the question of a change in captaincy doesn’t arise,” Shah told the Indian Express.

Shah was speaking in the backdrop of a media report, that said that Rohit Sharma could take over the reins from Virat Kohli. These purported changes in the team will be done after the T20 World Cup ends.

Virat Kohli's record as India's Test captain has been phenomenal. He is India's most successful Test captain. Even in T20Is, he had led India to four series victories, but what becomes an issue is Virat's performance in the big events like the 50 over and 20 over World Cups and also the Champions Trophy. Virat hasn't been able to in a single major Trophy since he became the captain of the team.

Perhaps that was the reason behind roping in MS Dhoni in the side as a mentor of the team who has experience of winning trophies. Not just with India, but also with his IPL franchisee, CSK.

The announcement from Mr. @JayShah, Honorary Secretary, BCCI, which made the entire nation happy.???? pic.twitter.com/2IaCynLT8J

“He was okay with my decision and agreed to be the mentor for Team India for the T20 World Cup only. I am glad that MS (Dhoni) has accepted the BCCI’s offer and is keen to contribute to the national team once again. MS will work closely with Ravi Shastri as well as other support staff to provide support and direction to Team India,” the BCCI secretary said at a media briefing. 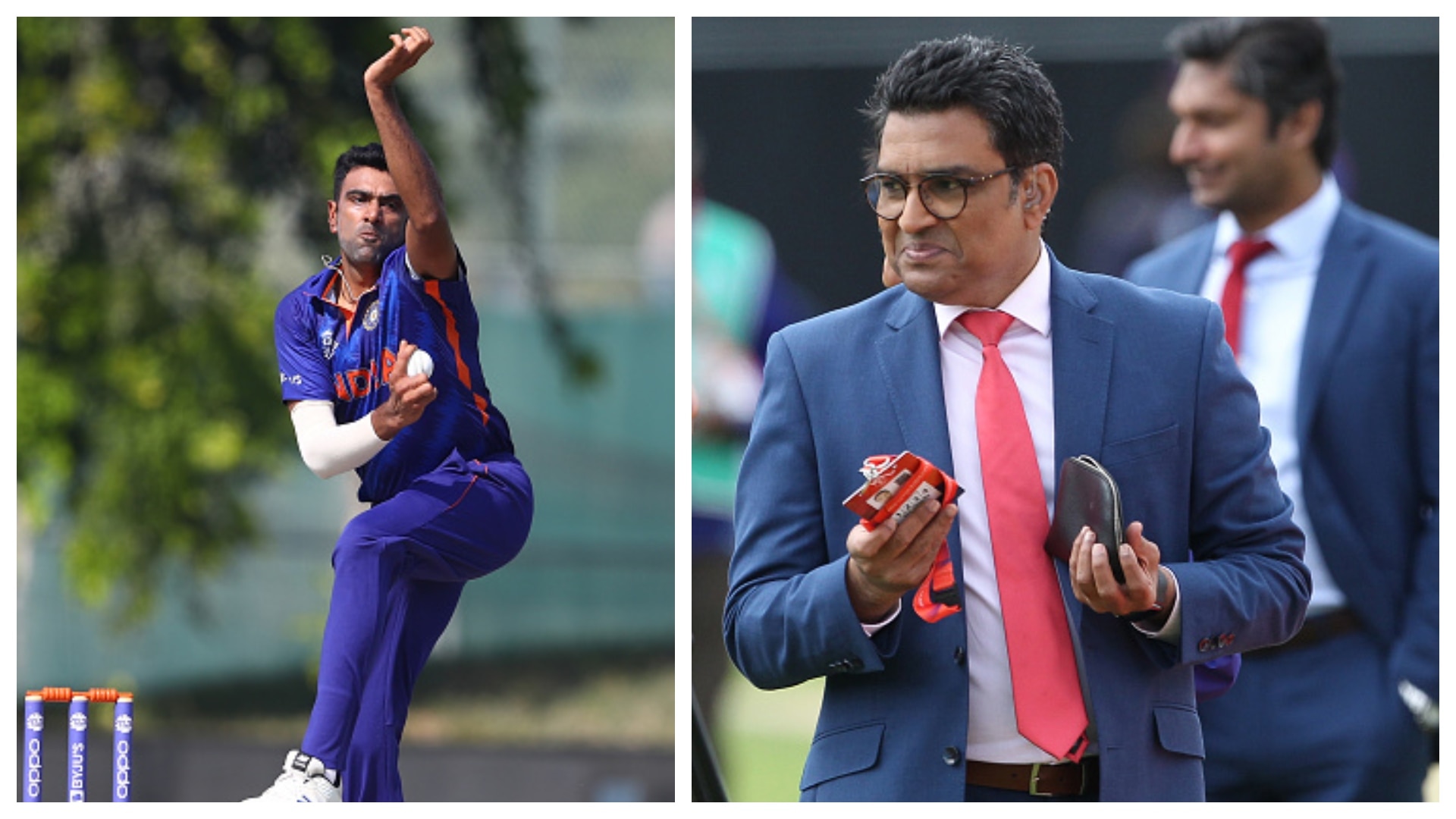 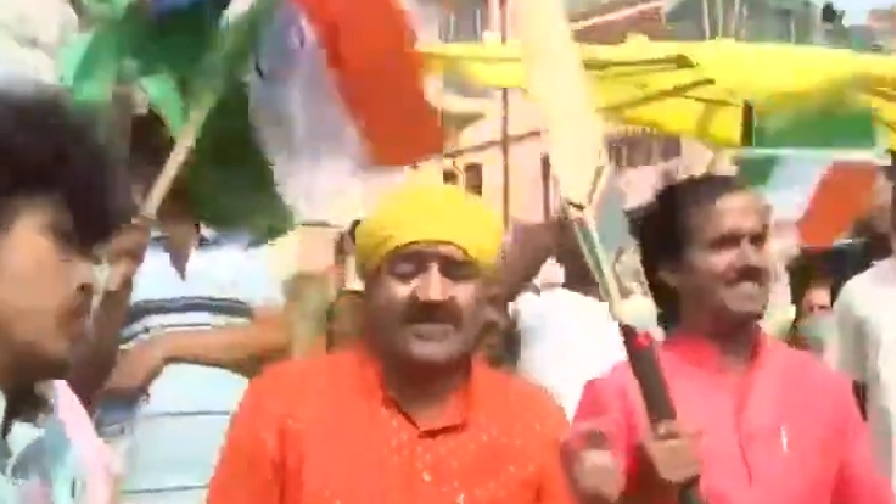