T20 World Cup: India vs Pakistan T20 WC match is around the corner and the excitement among fans and players is alike. Pakistan's former captain, Wasim Akram has said that the team that will be able to handle the pressure will win the match.

He said, "It is a battle of the mind, nerves, and a lot more when Pakistan and India play each other in a World Cup. Whoever handles the pressure and makes lesser mistakes will do well.
Akram's opinion on IND vs PAK is similar to that of Kapil Dev's, who also said that the team that handles pressure well will eventually win.

The former Pak pacer also said that the 'strengths and weaknesses' of a team are irrelevant when India and Pakistan play each other. Akra posted a koo about his opinion on Sunday's match.

"Team strengths and weaknesses go out of the window when these two sides clash, pressure is the keyword," Akram added.

Meanwhile, Pakistan has announced their 12-man squad that will play in the match against India. 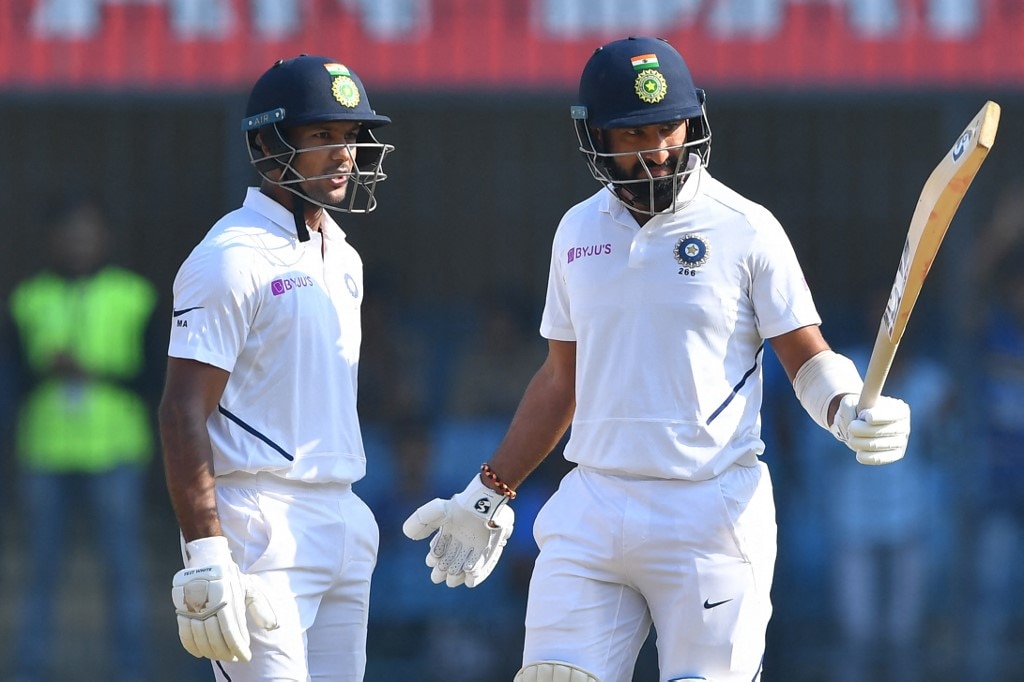 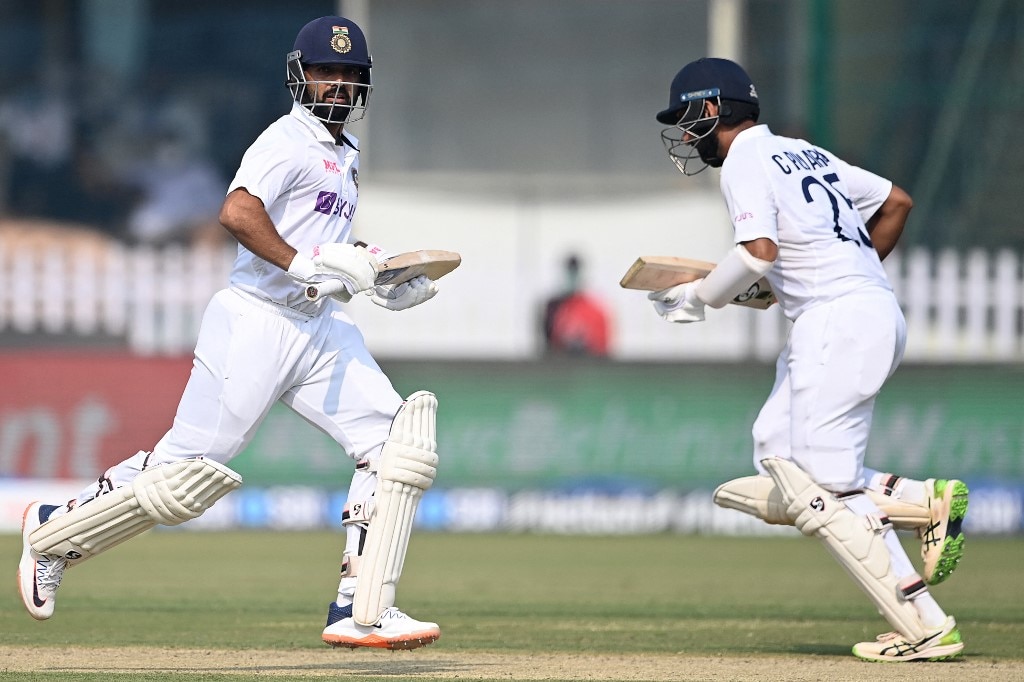 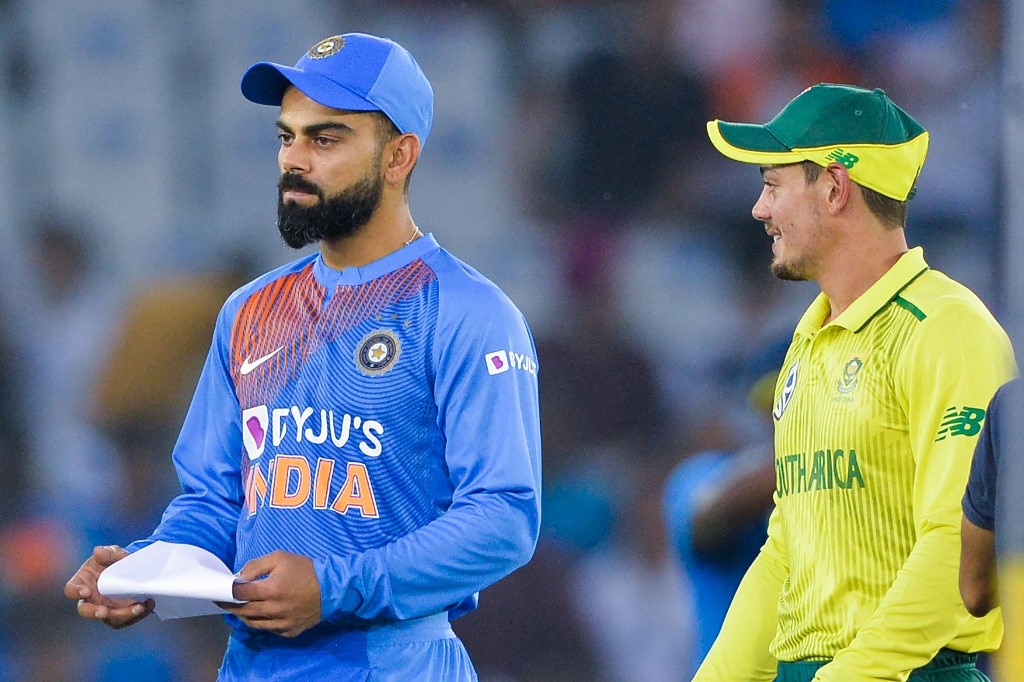 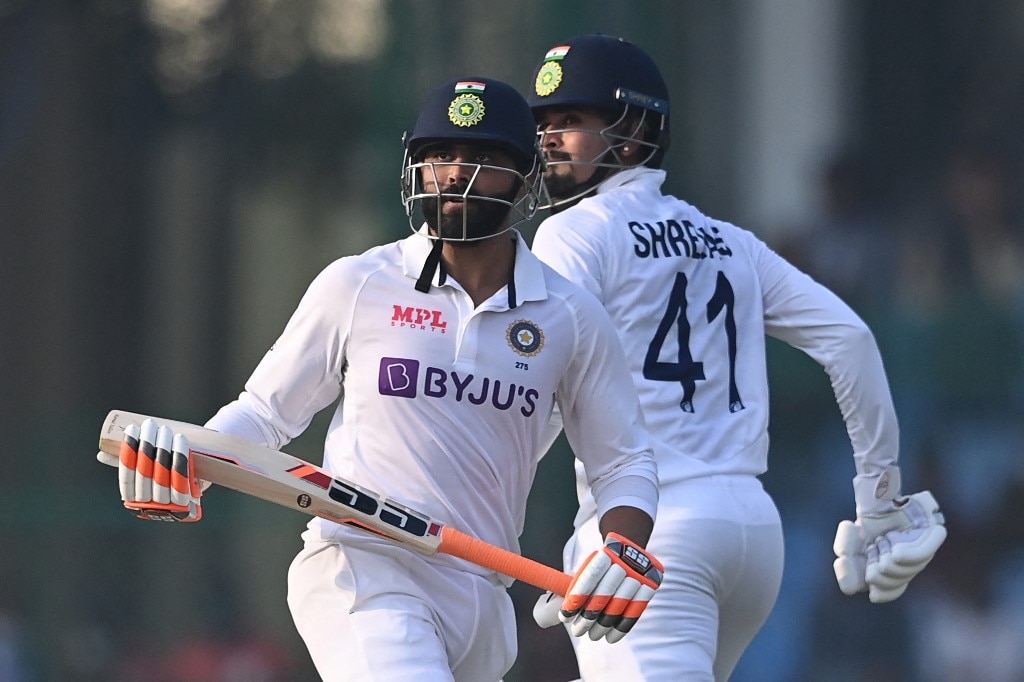 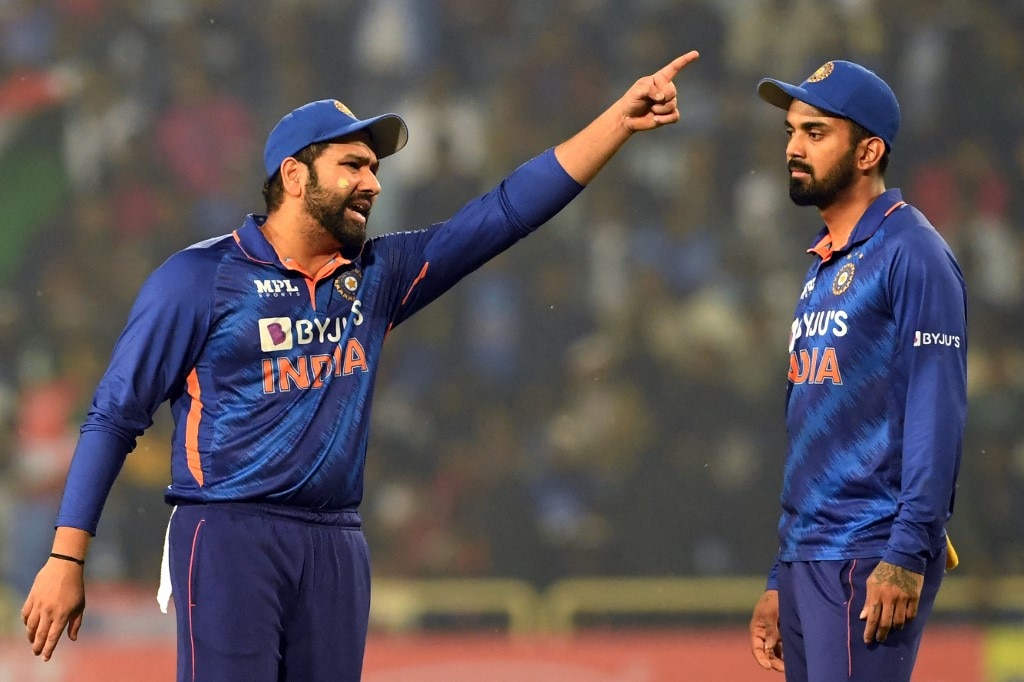 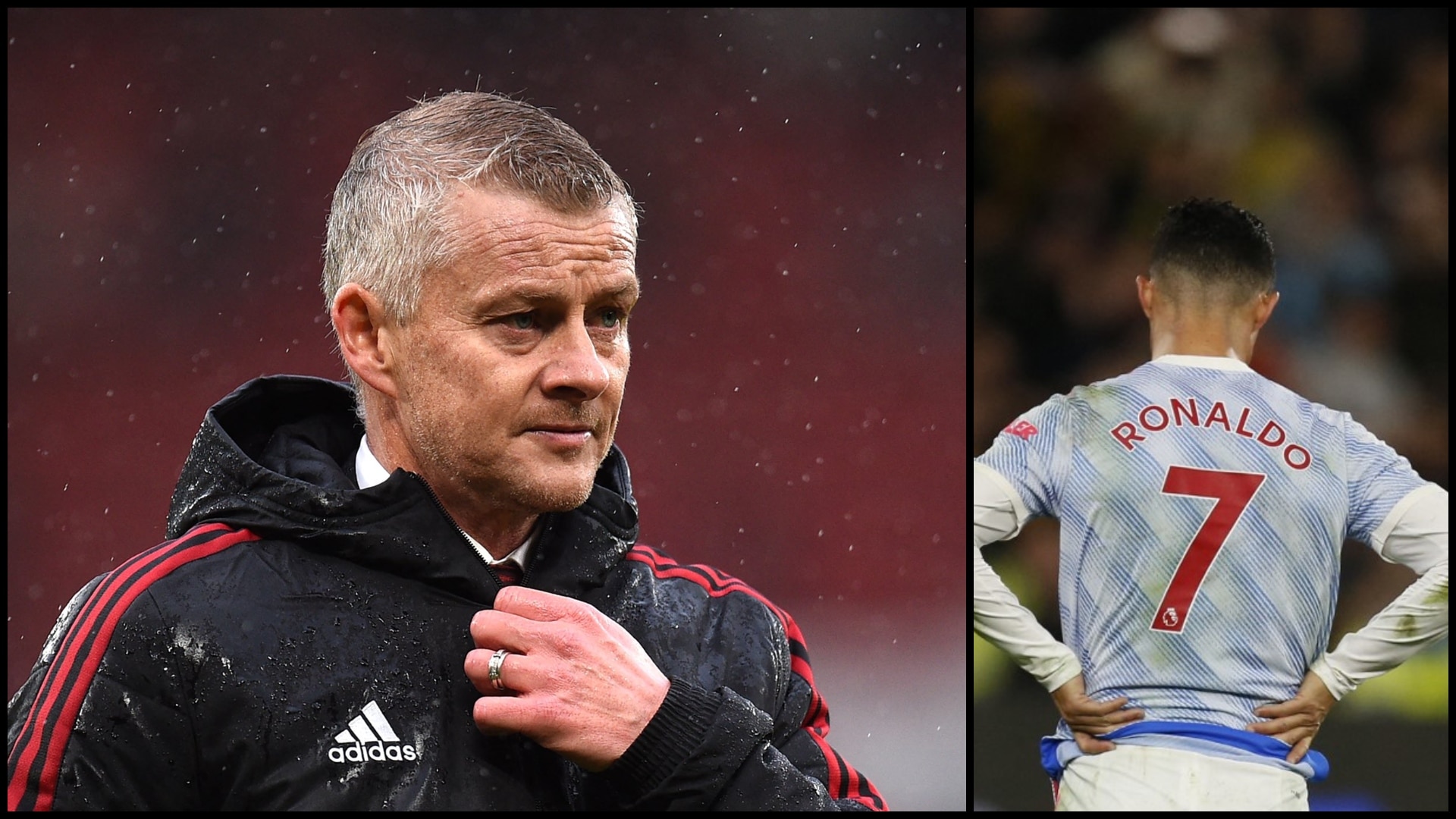 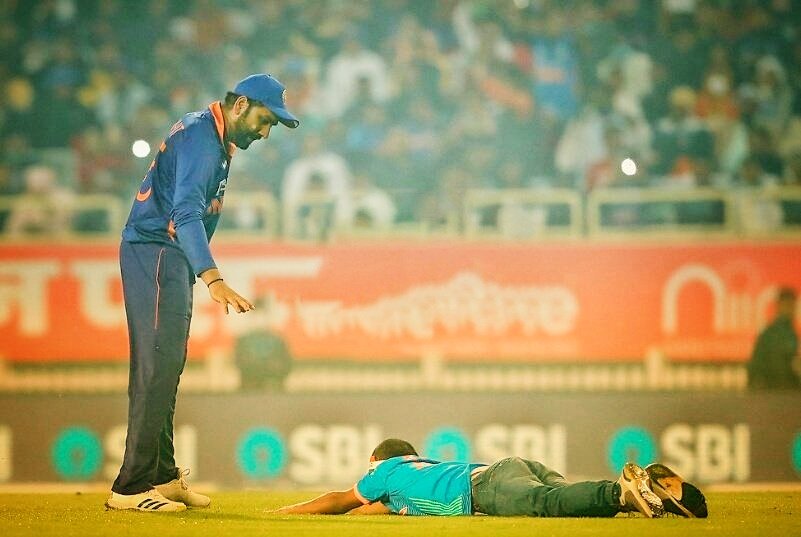